One of my policy-oriented goals is understanding the interplay between climate change and macroeconomics. The trouble is that climate change is a wicked systemic problem: it is hard to precisely define, there are no enumerable sets of solutions, and there are shifting boundaries and interdisciplinary issues. Like many others, I know several climate-facts and see the systemic nature of the issue together with the scale of transformation that it will require to address it. But it's difficult to convey a concise narrative/story about the problem and the required transformation--this is what makes the focus of this post, Rachel Donald's podcast Plant: Critical, so special.

I find that many economic-climate models focus exclusively on CO2 emissions and the ensuing reductions in GDP. They try to reduce a wicked problem involving a complex biophysical world, political and institutional settings and economic concerns into a simple damage function that relates CO2 intensity to GDP reduction factors without recognizing physical limits, feedbacks or social dynamics. This approach is insufficient, and dangerous as it generates the illusion of precision (see Keen's paper). Instead, I believe in trying to cultivate a systems perspective inspired by the Club of Rome's Limits to Growth approach. To do this requires us to think in an interdisciplinary way, which, given the (self-enforced) isolation of economics, can be a challenge.

The Planet: Critical podcast series has been a wonderful, intense, and revealing introduction to the ecological and socioeconomic issues around climate change. The premise is a series of interviews with prominent (but not necessarily mainstream) individuals from a variety of backgrounds that each approach climate change from different angles. The reason I enjoy the podcast is that the host, Rachel Donald, is a journalist, so her questions and aim is to draw out the core ideas of each interview in an accessible manner.

Here are three episodes in particular that have struck me the most as they all make systems thinking seem manageable which allows for a clearheaded way forward:

Save the forests to save the planet (Anastasia Makarieva)

In this episode, Makarieva introduces the self-regulation process behind all living organisms on earth, also known as the biota. Until now, the biota had created its own stable conditions for survival. Makarieva studies forests in particular, and talks about the biotic pump, which is the process through which a healthy forest drives its own moisture transport from the ocean to create ideal conditions. In a healthy state, the moisture is just right, such that forests do not burn. But cut down forests and the system becomes destabilized. Typically, when shocks to the environment occur, such as large volcanic eruptions (carbon increases), the biota will react and process the excess carbon by depositing it into the sediment.

Unfortunately, human deforestation and emissions have disturbed the biota to the point where it can no longer fully absorb emissions. A disturbed ecosystem can no longer perform self-regulating work, instead it may go into a self-destructive loop. Some of the symptoms of this are large forest fires, and a much drier climate in the long term. As Makarieva states, a complete halt of deforestation alone would compensate for a large share of carbon emissions.

Dr. Makarieva's work on biotic self-regulation is fascinating. Here is the link to the episode, and her work explaining the biotic pump and other academic work (there is a lot).

Simon Michaux has studied the material basis for our economy. In particular, he has looked at the material needs for a sustainable energy transition to net zero. The result: the idea that we can have an economy built solely around wind and solar is a myth, as both require specialized materials that rely on fossil fuels. For instance, wind-turbine blades are made of a specialized plastic (oil needed), and depreciate in around 20 years while being non-recyclable. There are a lot of non-electric energy needs in our economy, and the raw material resources to do this are getting scarce or of lower quality. It seems, as Michaux suggests, we are in for a rude awakening to scarcity.

I thought the episode was fascinating for the detailed research on material requirements that Simon did, and the myth-busting it entails (here's the link to his work). In economic research, my impression is that the focus is squarely on monetary phenomena, and to a large extent completely ignores the material-basis (in particular, energy) for our society. To most people, the word production implies the combination of materials, using energy, to create a new product, however this is rarely explicitly accounted for. Steve Keen has a lot of interesting notes about this in his recent book The New Economics (in fact, Steve recommended Simon be interviewed).

Nate Hagens brings together the variety of climatologic and social challenges in a cohesive narrative called The Great Simplification. He centers it around our dependence on fossil energy, and the billions of fossil fuel workers that are subsidizing our current economy. With this he refers to the analogy that every barrel of oil does the energy equivalent of five people's yearly work, as measured in joules. There are biophysical limits to how long this type of energy use can be sustained. As Dr. Carey King mentions in another episode, peak oil was hit in 2018, with most countries already much past their peak. Unfortunately, energy, unlike some other materials, is not substitutable by anything other than a different form of energy. One might say that we will use renewables, but unfortunately, as Simon Michaux points out, they cannot cover our current energy needs. Hagens' conclusion is that we are heading to a great simplification. To him this begins with a drastic reduction in the total energy available to, and used by us in the next 20-30 years. The result will be a smaller more localized and simplified economy. This may be some extremely good news for the climate, but bad news for our current socioeconomic system, as the impacts are likely to hit poorer places the most.

The reduction Hagens predicts will unlikely be voluntary, given current vested interest. Instead, it may be a rapid and drastic cut. His current work is focused on preparing policy options for the transition period, to ensure a smooth and equitable transition. Nate Hagen's The Great Simplification is a great podcast I started listening to after this episode of Planet Critical, which highlights these issues further. In particular I recommend the episode with Daniel Schmachtenberger, where they discuss Hagen's ideas in more detail. Here is also an academic paper outlining his views in written form. 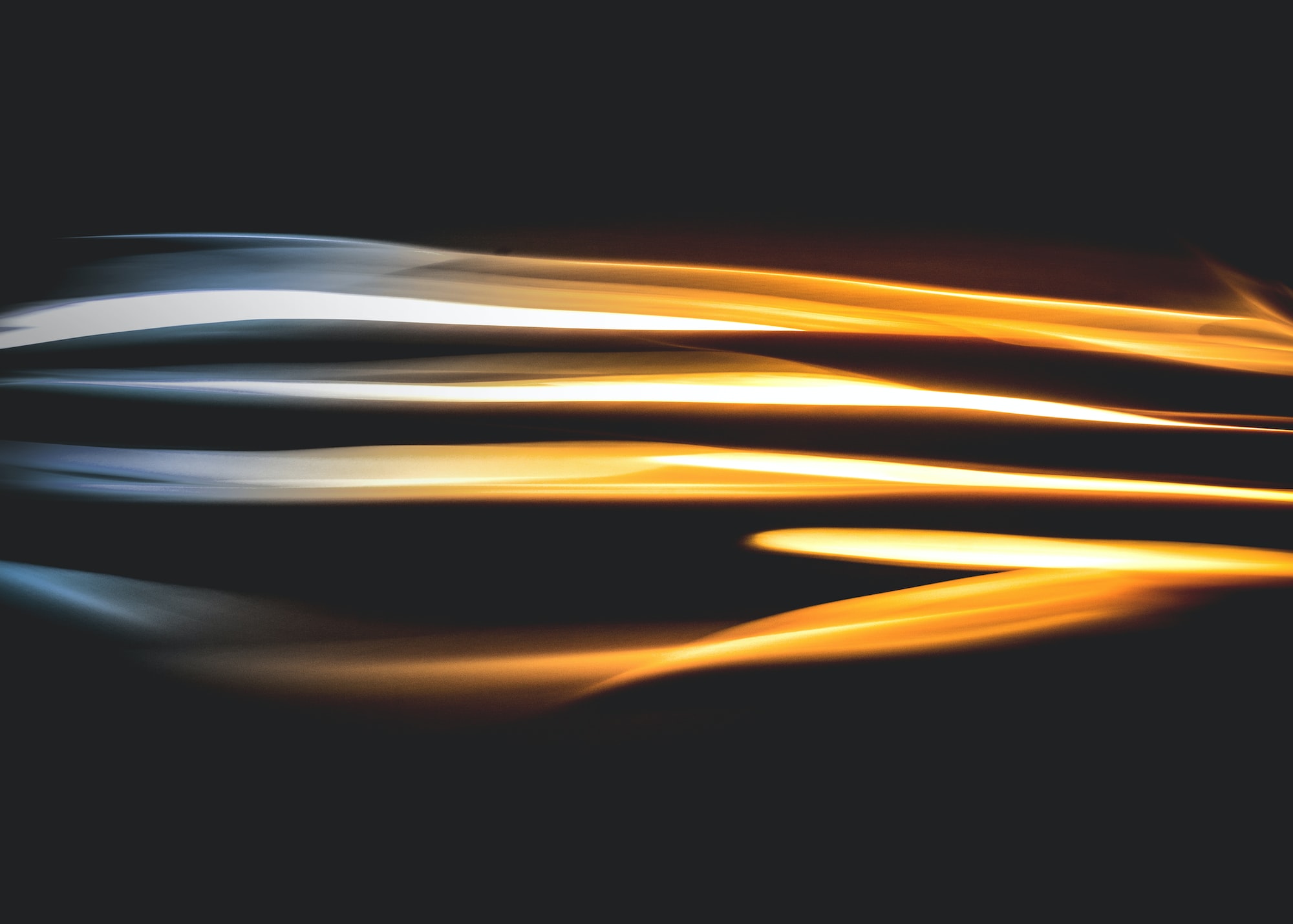